Avola Dragées or Sugared Almonds or French Almonds is known to be the highest quality, the best almond in the world. It is harvested in Sicily in the small village of Avola, from where it took its name. You can recognise this almond from its flavor, the delicacy of its taste and its flat and even surface.

We call them French Almonds because it is a delicacy that comes from Provence in the South of France. They differ from Jordanian almonds as the French ones are smoother.

Marquise Avola Dragées is a dragées of a normal / big size with 42% of almonds. It is the most common 'high end" almond in the market and is available in White / Ivory / Pink / Blue / Gold / Silver and many more colors.

Avola Dragées Marquise are safe to eat, edible except in California where it is banned. They are Kosher from Beth Din de Paris (France)'s Kashrut.

Do not swallow the dragées entirely and keep safe from the children.

This is not a chocolate dragée.

Keep in a dry place, at room temperature.

Dragées are used for presents for the guests in a brit milah, a bar / bat mitzvah, a wedding, a baptism, a communion, an engagement party and many more ceremonies. You can fill a pouch, or another nice container. You can also place the dragées on the cake / cupcake itself. For boys, you can have blue dragées, for girls pink dragées and for other occasions with a candy bar, you can have white, ivory, gold or silver dragées.

We recommend to eat the dragees sparingly.

The dragées are valid to be sold in the USA with FDA approval.

Dragees are valid for 12 months.

Produced in Provence (South of France) by Reynaud Artisan Confiseur. Since 1956, Dragées Reynaud is a family owned company and manufacture chocolate, candies, ... and almond dragées.

Process to create high quality dragées:
Reynaud Confiseurs are following a 6 steps in the process of producing dragées:
1. Selection of high end almonds. Marquise Avola Dragées are coming from Sicily.
2. Almonds are then stores in a cold room.
3. Covering of the almonds with gum arabic (from acacia) and sugar. This protects the almonds and fix moisture and fat inside.
4. Sugar Coating
5. Colouring with Sugar syrup
6. Sorting by hand, packaging by hand and weighing.

All sales are final. No return accepted. Within the limit of stock availability.

Questions about it
Ask a question?

All content on this website, such as text, images, videos, logos, button icons is the exclusive property of Calgory LLC and protected by United States and international copyright laws. Reproduction and distribution of any content, even partial, without written permission of Calgory LLC is strictly prohibited, even without monetary gain and is punishable by up to 5 years in federal prison and a fine of up to $250.000. 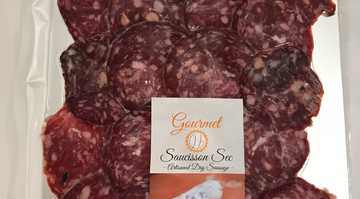 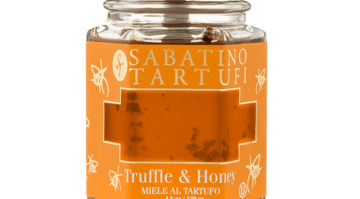 Kosher Truffle Honey, with OU certification and supervision
This black truffle honey in a glass j... 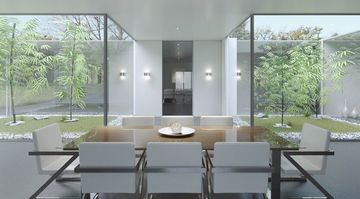 10% Coupon on Dining Furniture at Modani Furniture
Coupon of 10% towards your purchase i... 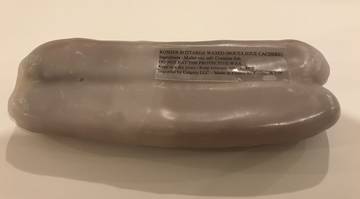 Clear Bottarga with or without wax, Kosher from Beth Din de Paris (France)
Buy the bottarga on https://gourmet-... 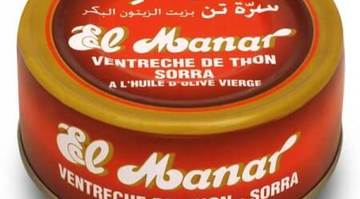 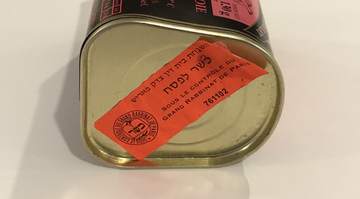 Get our latest deals!

Jewpon team will get to you with the answer as quickly as possible.